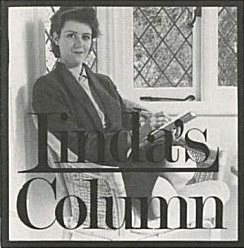 Prompted by the remark from G.P. (Hants) that one of the girls in a photo series in Blushes Supplement 2 looked ‘put-upon but plucky’, attributes which persuaded him that she ought to be ‘well whipped, eighteen strokes at least,’ and encouraged by comments about the same girl from other correspondents, we decided to approach Linda (the ‘put-upon’ girl in Blushes Supplement 2) with a proposition.
Since she seemed to have made an impression on a number of readers, we said, would she consider entering into an arrangement whereby she would agree to be the photographic subject of situations we were asked to illustrate by individual readers ‘requesting’ certain themes which they would find particularly titillating?
Linda, who is an unassuming girl and who can only be described as a professional model at all by virtue of the two or three assignments she has had with Blushes, was at first dubious and then disbelieving.
‘Why me?’ she wanted to know. It was difficult to explain — how do you tell a girl that she looks ‘put-upon but plucky’ and that people thought she ought to have her bottom ‘well whipped’?
‘Girl-next-door image’ we said. ‘You could be the girl next door to anyone in any street’. We also said she had ‘perturbability’, another descriptive word we’d borrowed from a reader’s letter. Linda listened politely, then disarmed us by saying, ‘You mean people just like to see me getting my bum smacked, don’t you?’
We said, yes, actually. And caned, and so on.
Linda frowned at the word ‘caned’ and wanted to know whether we meant actually caned and spanked or not.
‘We’d also like you to write a little bit for the magazine now and then,’ we said, avoiding the question. ‘We might call it Linda’s Column — just things about you, and what you think of the readers’ ideas about what ought to be done with you.’
Hopefully Linda’s Column will appear from time to time in the magazine and may become a regular feature.
It will probably depend upon whether Linda — a quiet girl, after all — manages to cope with having to get her knickers down in front of the camera at the behest of people she doesn’t even know, some of whom — to quote Linda — ‘have some very embarrassing-sounding ideas, don’t they!’
Linda’s first photos as Blushes readers’ smackable bottom’ appear in the following pages, accompanied by a rather thin little storyline we thought up as an excuse to get her knickers down at the earliest opportunity. Readers’ own ideas of what we should do with Linda next will be welcomed, and the more those ideas bring blushes to her cheeks the more the rest of our readers will like it, no doubt! 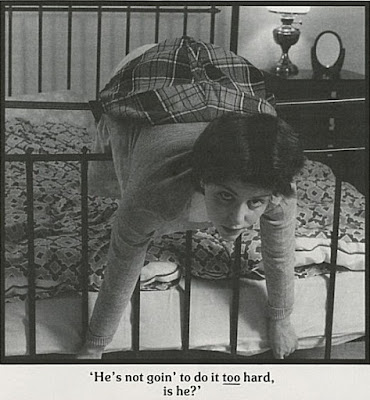 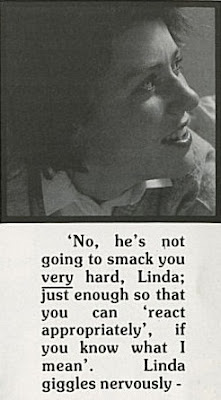 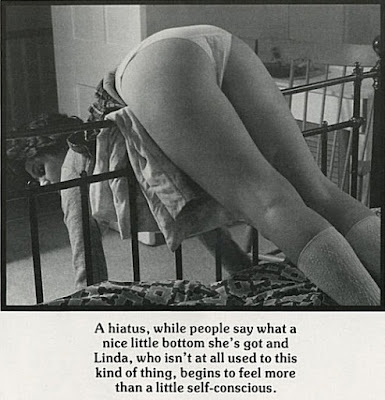 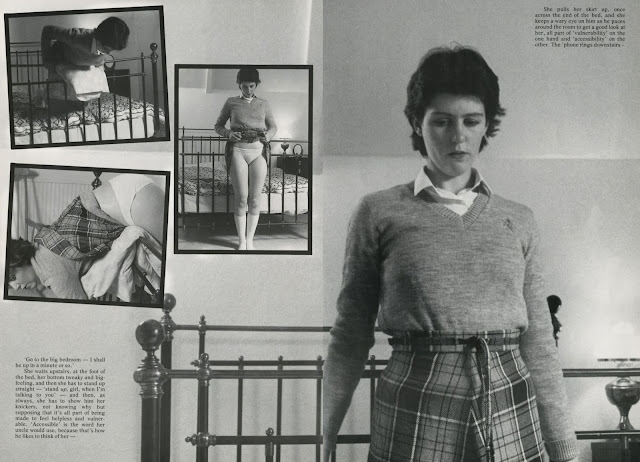 She waits upstairs, at the foot of the bed, her bottom tweaky and big-feeling, and then she has to stand up straight — ‘stand up, girl, when I’m talking to you’ — and then, as always, she has to show him her knickers, not knowing why but supposing that it’s all part of being made to feel helpless and vulnerable. ‘Accessible’ is the word her uncle would use, because that’s how he likes to think of her — 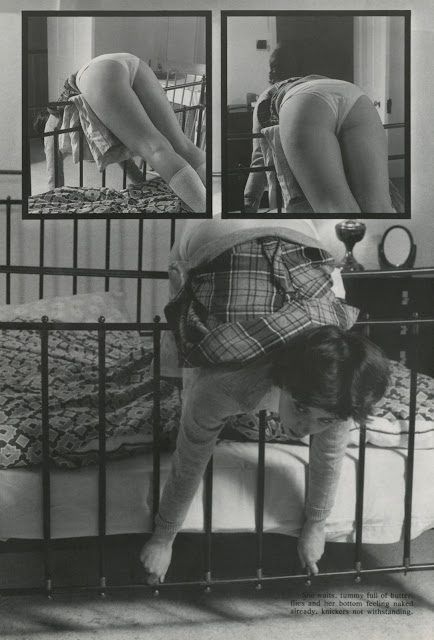 She pulls her skirt up, once across the end of the bed, and she keeps a wary eye on him as he paces around the room to get a good look at her, all part of ‘vulnerability’ on the one hand and ‘accessibility’ on the other. The ‘phone rings downstairs —
She waits, tummy full of butterflies and her bottom feeling naked already, knickers notwithstanding. 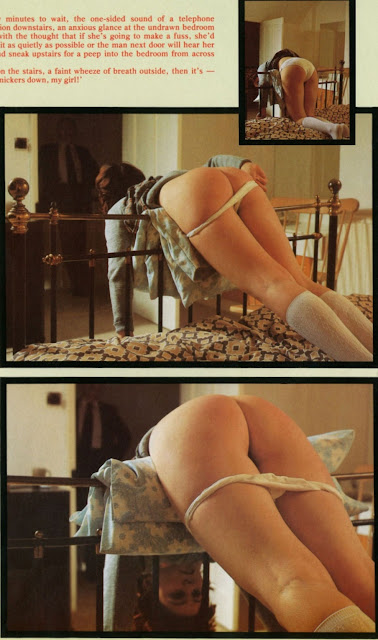 A few minutes to wait, the one-sided sound of a telephone conversation downstairs, an anxious glance at the undrawn bedroom curtains with the thought that if she’s going to make a fuss, she’d better do it as quietly as possible or the man next door will hear her yelling and sneak upstairs for a peep into the bedroom from across the alley. 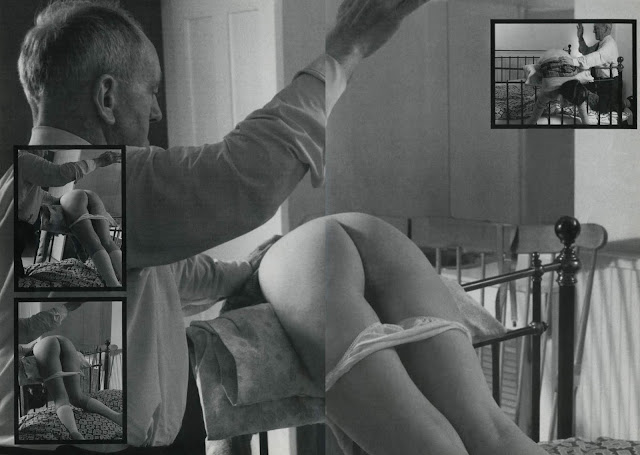 Feet on the stairs, a faint wheeze of breath outside, then it’s — ‘Right! Knickers down, my girl!’
She’s making a fuss after all, and with little thought for how far the sound of her crying may travel. Whether the man next door is out there watching her get it or not she neither knows nor cares. All she can think about is the sting in her unfortunate bottom — 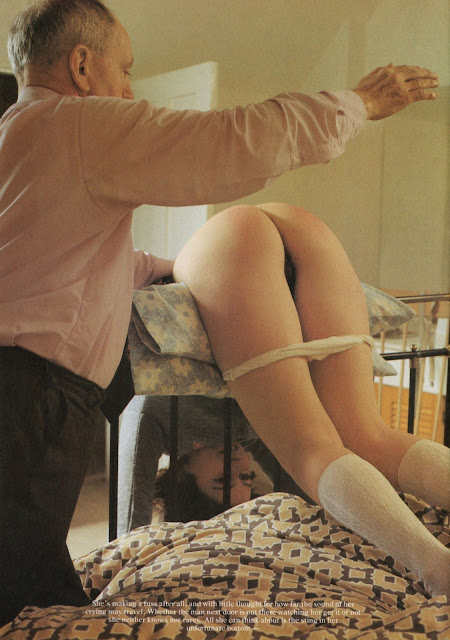