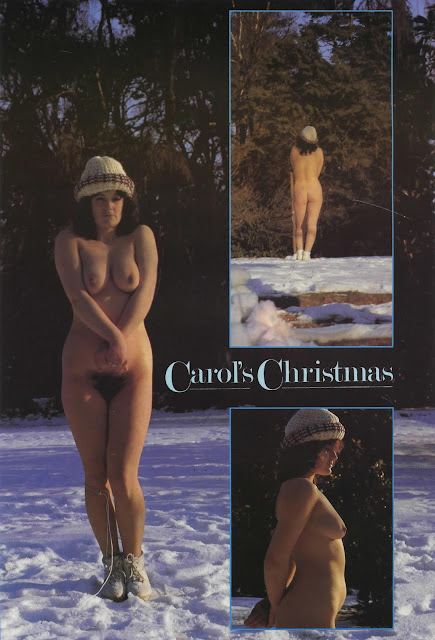 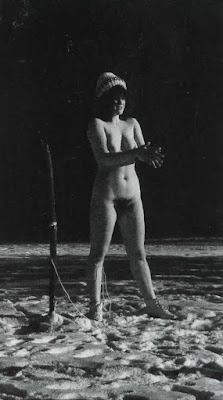 Fantastic! It was pretty cold of course, although the sun was out. More than the cold even, Carol was dead scared that someone would come along and there she was in just her hat and Dave’s trainers. Fantastic! Dave took some more shots and then they played this game. Tied a piece of rope to her leg and the other end to a bit of stick stuck in the ground. And then had a snowball fight. Dave caught her a real stinger right square on that big juicy bare bum when Carol turned away, and another would have been right in the tits except she partly fended it off with her arm. Rick got her a good one almost in the pussy. 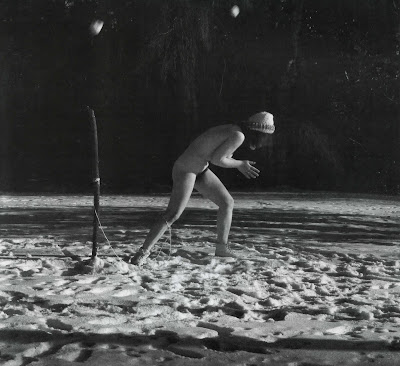 At the end they ran in and shut her outside, without her coat. Poor Carol banging at the window and finally in desperation threatening to break it. So they let her in and let her have some sherry to get warmed up. She was in a bit of a state all right. Really mad and also half crying as well. Before they let her get dressed they made her get over each of their laps in turn and gave that fantastic bum a really good tanning.
Rick, who went second, right at the end when he had finished spanking her, put his hand between her legs and felt her pussy.
‘We should have made her fuck,’ Rick said when, at last, the tearful Carol was gone.
But there was plenty of time for that or anything else. She was staying at Tom’s for the whole of the Christmas holidays. ‘Bloody Christ!’ breathed Dave in wonderment at the morning’s events. ‘One thing, though, even if we don’t show those pictures to anyone else. We’ve got to show them to old Tom.’
They both started chortling hysterically. Dave gasped, ‘A real fucking Christmas present for him!’ 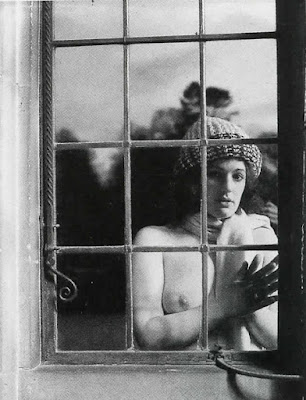