Story from Janus 59 by Richard Manton 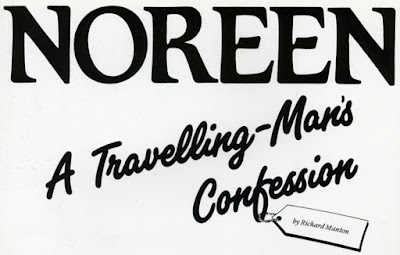 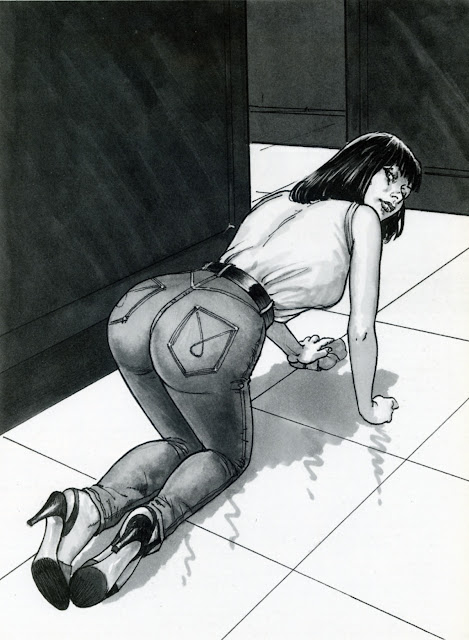 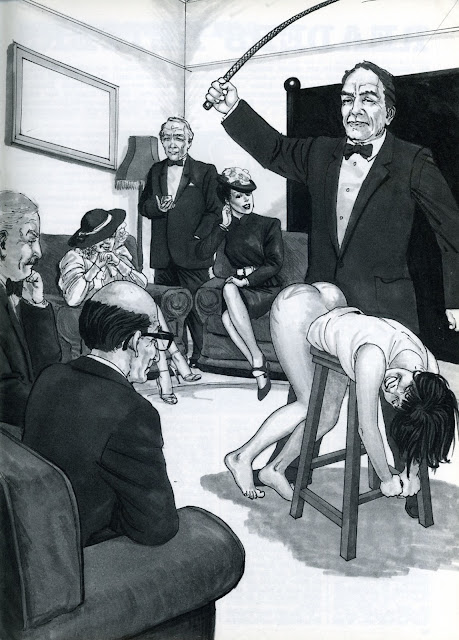 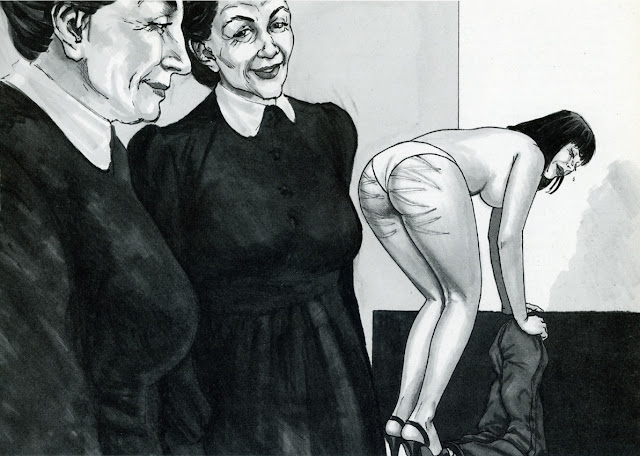