Elaine Cox: Behind the Times

Story from Janus 99 by Richard Manton 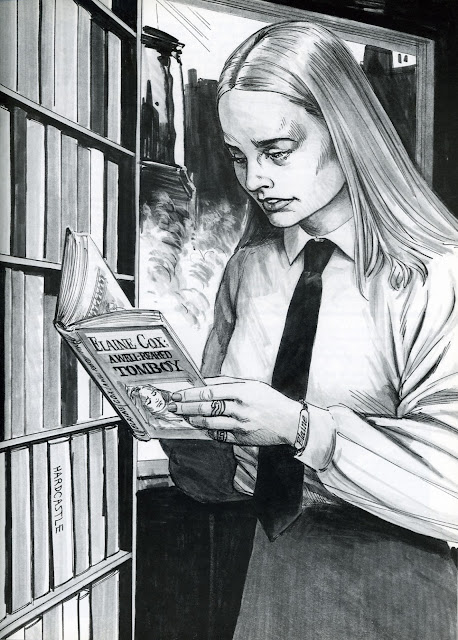 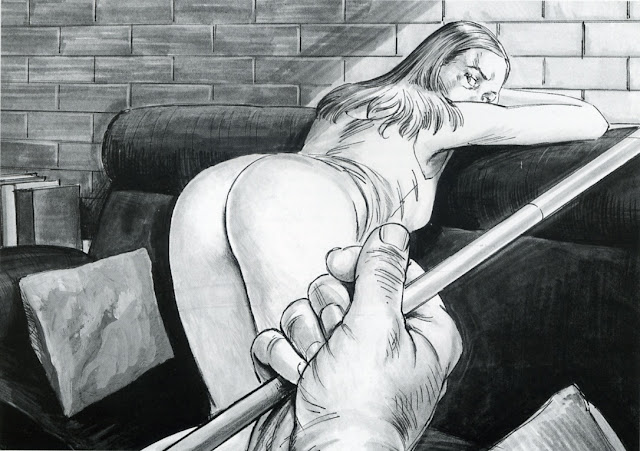