A Day Off School 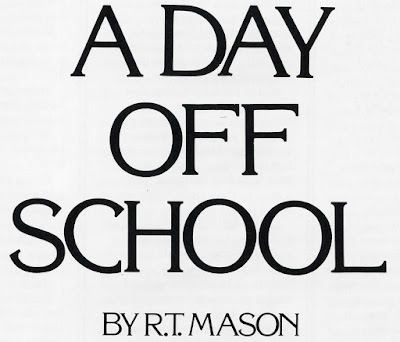