Letter from Jane on Grand Canary

The first of three Jane features from Blushes 65 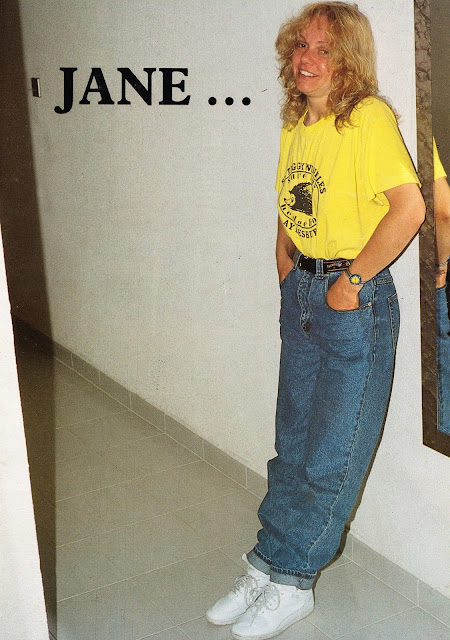