Story from Janus 55 by Stephen Sims 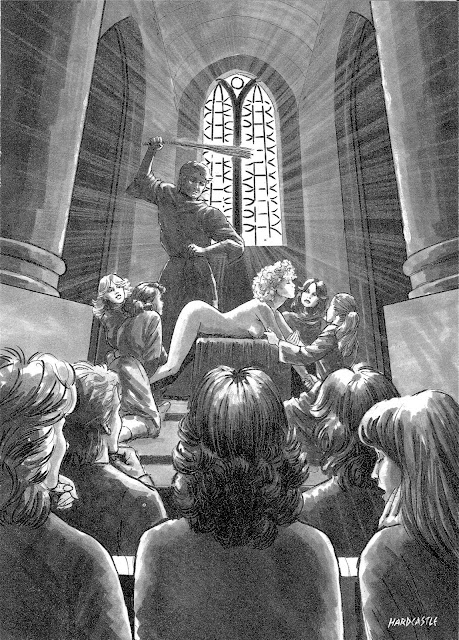