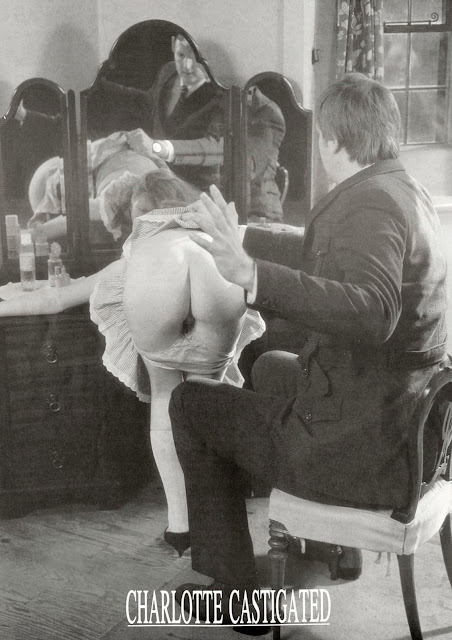 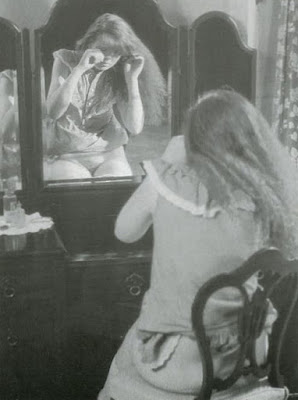 Charles Hanford caned Charlotte three times yesterday. Each time really having her howling. He plans to give her at least a similar number today. Girls of Charlotte’s age don’t gain tolerance to the cane, it is not a case of familiarity breeding contempt. If anything they get more frantic, more desperate. Generally speaking Charles Hanford canes and spanks for three days. After that… ah well…
After that Mr Hanford and his young guest will have a chat. It will be explained to her that they can continue with the caning and spanking and if they take this course it will not lessen in severity.
Mr Hanford comes back, cane in hand. Charlotte looks at it and starts sweating. As yet of course she had not been told about choices and options. All she knows is the cane.
Charles Hanford tells her to bend over the dressing table again.
Posted by Fleas63 at 06:00