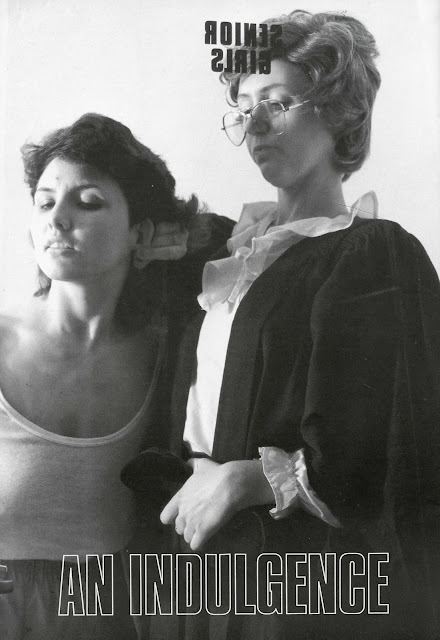 She’d been like a child on Christmas morning, allowed at last to open her presents; ‘Miss Roberts!’ he’d had to exclaim as a kiss landed on his cheek, ‘My dear lady please don’t over-excite yourself —’ She’d calmed down hardly at all; skittering eagerly across to the cupboard in his study she’d turned the key and swung open the double doors. She took out the first cane within reach and rounded on him, a wide smile on her face and her eyes bright — the cane swooshed through the air, wielded awkwardly but enthusiastically ‘Ooo — do you think I could have that Louise Brady? Could I? Can I have her fat bottom for my first ever caning —?’
He’d shaken his head, but he’d had to permit himself a grin. I really don’t think you should begin by caning anyone’s bottom — you should work up to it by stages. You’ve never so much as spanked a girl yet, now have you.
‘Yes — I mean no, I haven’t, but I know damned well I could make it hurt!’ Again she swiped the cane viciously, aiming for the plump cushion of an armchair and looking more than a little surprised when she missed her mark and the implement clattered off the woodwork of an armrest. 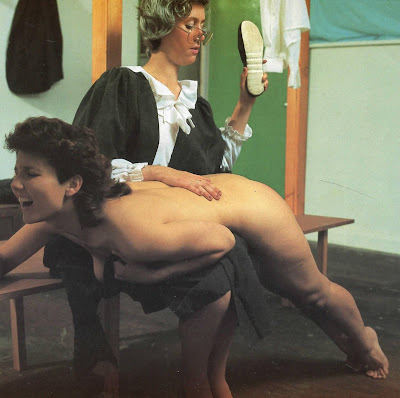 ‘I’m afraid there’s a little more to it than that,’ he’d said, and with the well-being of his furniture in mind he’d suggested that she put the cane away and he’d give her ‘a chance to see a cane in action, and how it should be done.’
‘But —’ She’d stopped, a little-girl pout on her face, then she’d demanded; ‘But I can punish, can’t I?’
‘Yes, of course you can —’
‘So can I have Louise Brady’s bum for my first practice? Can I have her stark naked and smack her legs and her bum and —’
‘Yes,’ he’d agreed, ‘provided you have some reason to punish the girl, of course.’
‘Reason? I’ve got a hundred reasons. She’s rude, impertinent, disobedient, arrogant, idle —’
‘I mean a specific reason — something she’s actually done to deserve punishment.’
She’d set her chin determinedly and her eyes had lit up. ‘I’ll damned well have one by supper time tonight — one way or the other I’ll have one!’
He’d had no doubt that she would, too. ‘Look, may I suggest a spanking then, perhaps a slipper if you want to make it sting a bit?’
‘A thrashing, that’s what I’d like to give that girl!’ She’d looked at him fiercely. ‘That’s what she’ll get, the very day you give me one of those canes I’ll whip her backside till she can’t even stand up, let alone sit down!’
‘Still — what about a slipper for this first time, eh?’ 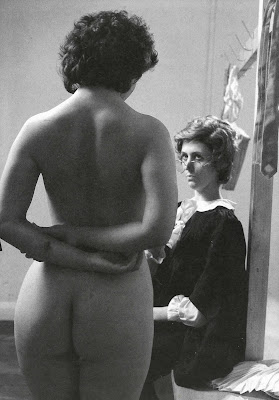 ‘A slipper.’ The cane swished again; ‘Very well then how many can I give her with a slipper? Three dozen? Four?’
‘Er — well, that’s the thing about a slipper; you can give as many as you like, within reason —’
‘A hundred? Is that within reason?’ Her excitement had begun to come back now.
‘Well — I suppose so, if they’re not too hard.’
‘Not too hard to what? Not too hard to knock her senseless? Not too hard so that she can’t get her knickers back on afterwards?’
He’d realised that he’d have to referee this forthcoming encounter.
‘I’ll tell you what — you find your reason, and catch her coming off the sports field tonight — she’ll be out practising for sports day I’d think — and if you take her to the juniors’ changing rooms, which ought to be empty — I’ll sort of wander over that way and be on hand, just in case.
‘Just in case she’s too much of a handful, you mean? Don’t you worry about that! She’ll get what’s coming to her, just you see if she doesn’t —!’
He’d walked with her along the corridor, been peck-kissed again on parting, and then he’d wandered off towards the gym — the sight of bottoms in navy knickers tended to calm him when he felt overwrought — and he’d wondered if delegation of disciplinary powers was really such a good idea after all — 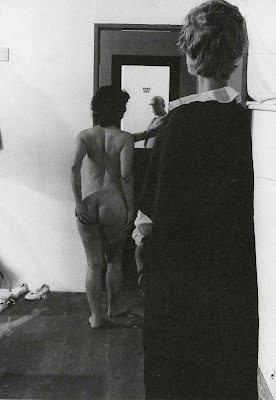