A short story by Martin Kenway, from Cul d’Or 16 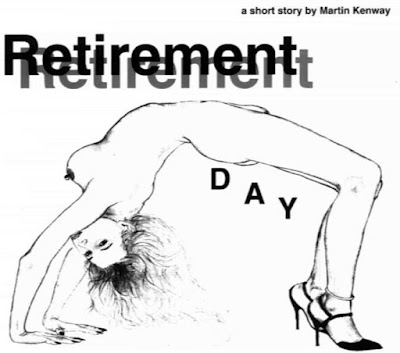