Story from Kane 1 by John Hereford 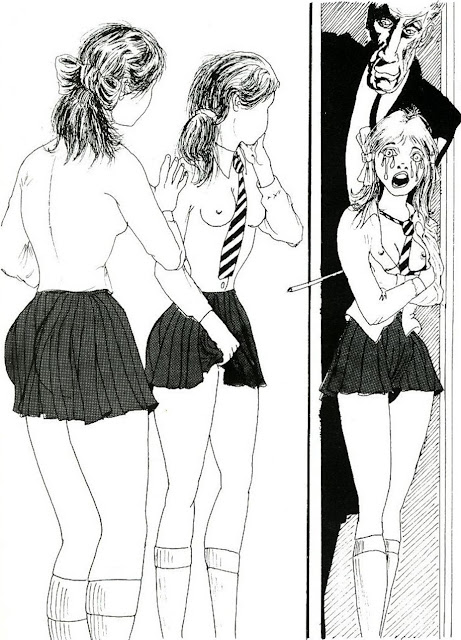