By Andrew Grantham from Janus 163 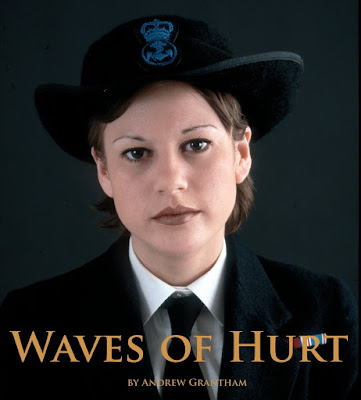 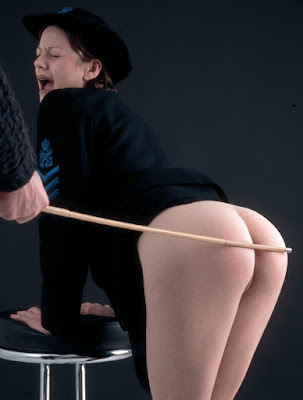