Albert has fun. Story from Blushes 1. Continuation of The Bookstore. 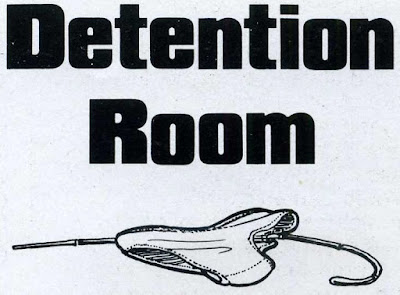 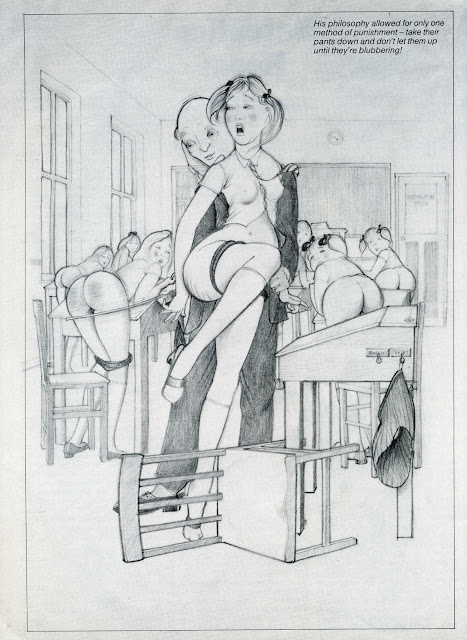